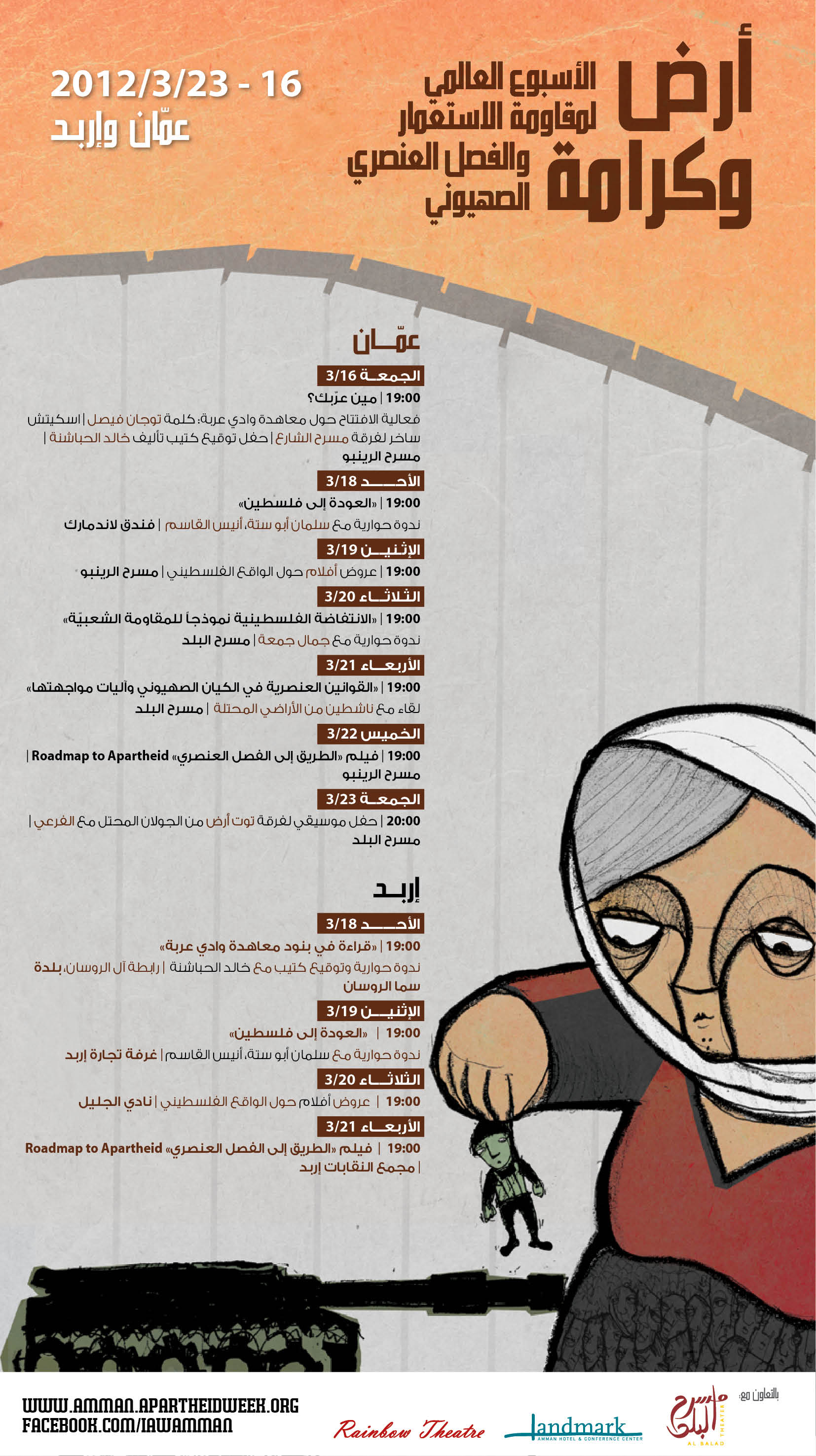 Sorry, this entry is only available in العربية. 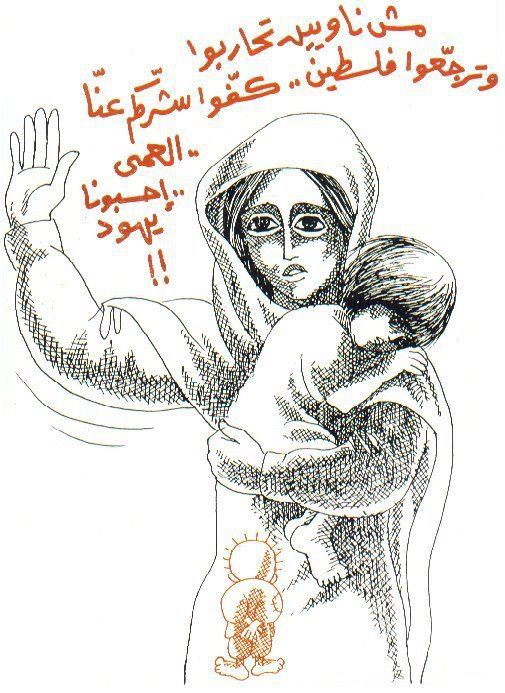 “[T]he formation of a diaspora could be articulated as the quintessential journey into becoming; a process marked by incessant regroupings, recreations, and reiteration. Together these stressed actions strive to open up new spaces of discursive and performative postcolonial consciousness.” -Okwui Enwezor

In the wake of Arab revolutions across North Africa and the Gulf, a new discussion on Palestinian self-determination has emerged. While all such discussions touch on foreign colonization, this one is more or less internal to the Palestinian national body as it grapples with issues of representation, self-rule, and democratic governance. Within less than two decades of their first instance of forcible displacement, Palestinians constructed a transnational government in exile in the cause of self-determination. These structures aimed to build participatory self-governance. In the absence of citizenship, they also functioned to define membership in the national project. The Oslo Accords, and more specifically the transfer of Palestinian government from exile to the occupied West Bank and Gaza resulted in a new administrative government that was charged with state building. This administrative government positioned itself opposition to liberation politics while simultaneously undermining the strength and utility of trans-national structures.

Nearly two decades later in the face of a recently rehabilitated bifurcated administrative governing authority, the collapse of the peace process, and the death of a two-state solution, the looming question is what next? Palestinian lawmakers and activists agree that imagining the future political horizon begins with asking what Palestinians want. In light of the exclusionary governments in the Occupied Palestinian Territory that also represent Palestinians in the negotiations process as well as in diplomatic affairs, the Palestinian Authority and the PLO have effectively collapsed into a single category. Which body than legitimately speaks on behalf of the Palestinians both under occupation and in exile? This e-roundtable seeks to reflect on these questions.

The discussion consists of three parts: (1) a general inquiry about diaspora politics and transnational governance; (2) the particular historical experiences and junctures of the Palestinian experience in such governance models; and (3) the relevance of such representation issues in our current political moment and in the wake of Arab revolutions.  Accordingly it will be divided into three parts wherein a different question will be posed and answered each day. Joining us in this roundtable are esteemed scholars Naseer Aruri, Seif Dana, Karma Nabulsi, and Sherene Seikaly.

To download PART II: The PLO: A Positive Model or Doomed for Failure